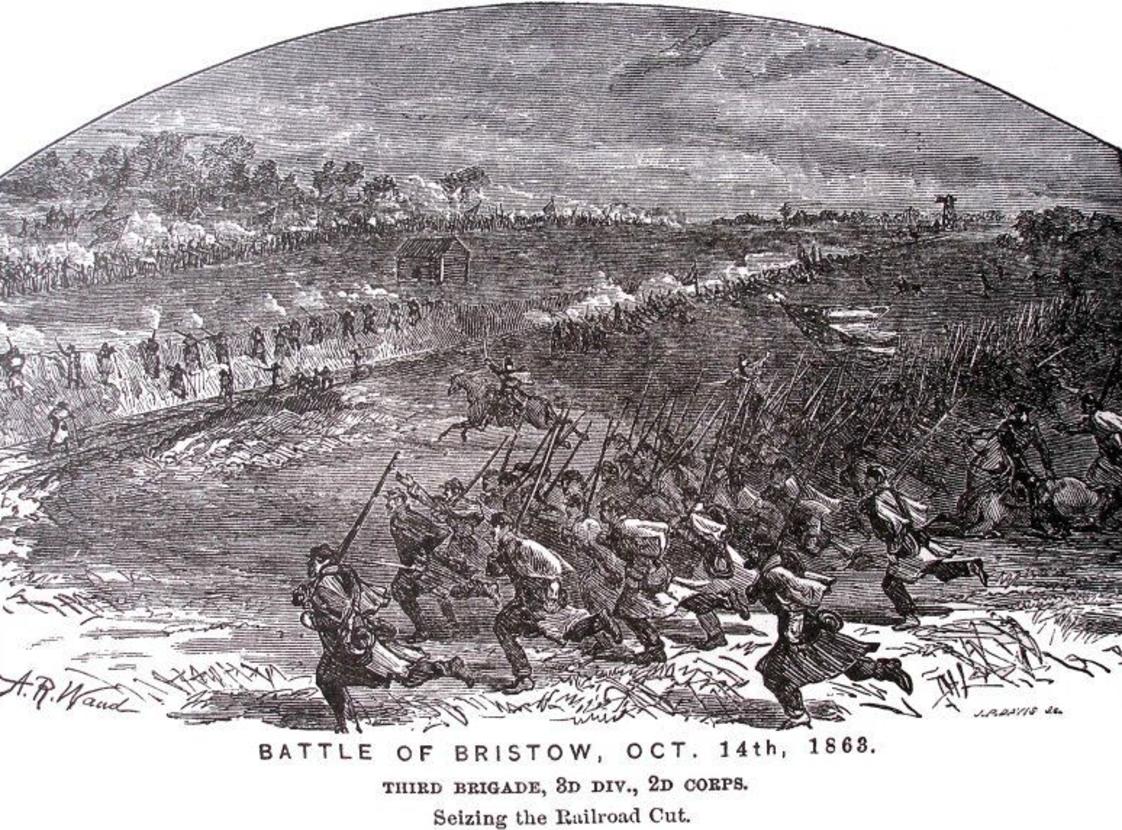 Join Bristoe Station Battlefield Heritage Park staff and volunteers to commemorate the 157th anniversary of the Battle of Bristoe Station. This October 14th battle was the culmination of the last offensive campaign launched by Robert E. Lee and the Army of Northern Virginia during the Civil War.

This event is FREE to the public.  Donations are appreciated.