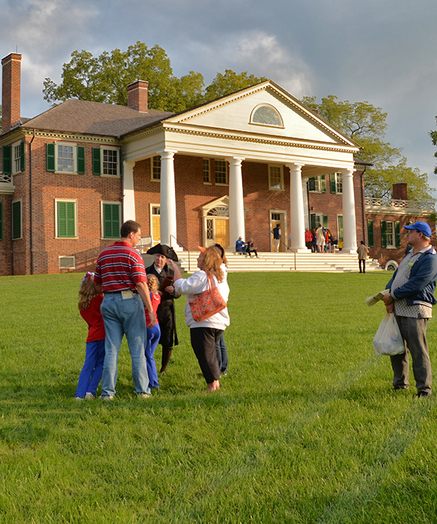 You Are Not American: Citizenship Stripping From Dred Scott to the Dreamers tells the story of how the U.S. government stripped citizenship from millions of Americans, and the legal battles to put a stop to the practice.  The U.S. Constitution did not define citizenship, and so it was not until the Fourteenth Amendment was ratified in 1868 that the Constitution directly addressed that question.  But even after that amendment supposedly secured citizenship for all born or naturalized in the United States, the government insisted on the right to take citizenship away.  Over the last two hundred years, the government took away citizenship from native-born American women who married noncitizens, Japanese Americans imprisoned in camps during World War II, and naturalized citizens with Communist affiliations, among many others.  The book focuses on the stories of those who lost their citizenship, describing how they fought to preserve their civil and political rights, as well as their right to call themselves Americans.  You Are Not American concludes by connecting this history of citizenship stripping to contemporary debates about birthright citizenship, immigration, and American identity.

VIRTUAL ONLY – FREE/MEMBERS; $25/NONMEMBERS
Join us via Zoom for a discussion with author Amanda Frost.