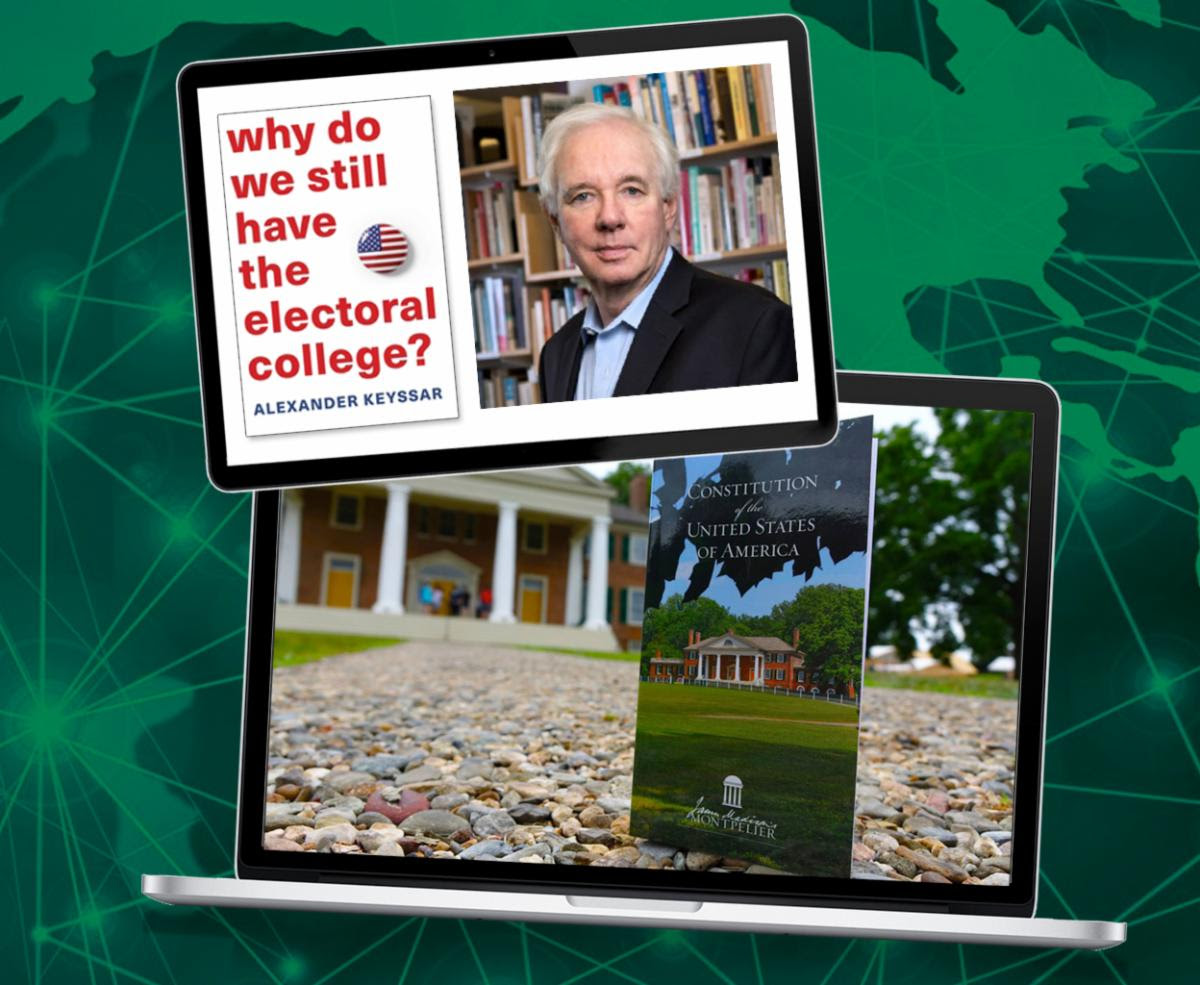 Every four years, millions of Americans wonder why they choose their presidents through the Electoral College, an arcane institution that permits the loser of the popular vote to become president and narrows campaigns to swing states. Most Americans have long preferred a national popular vote, and Congress has attempted on many occasions to alter or scuttle the Electoral College. Several of these efforts—one as recently as 1970—came very close to winning approval. Yet this controversial system remains. Alexander Keyssar examines why reform of the Electoral College has received so little attention from Congress for the last forty years, and considers alternatives to congressional action such as the National Popular Vote Interstate Compact and state efforts to eliminate winner-take-all.