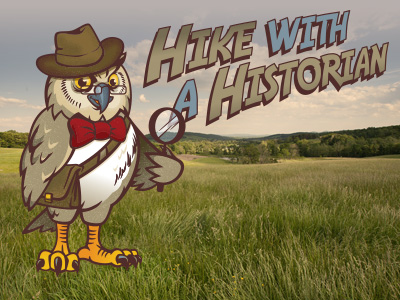 Join historian Clark “Bud” Hall and Gettysburg Licensed Battlefield Guide Chris Army as they present key sites associated with the Battle of Brandy Station fought on June 9, 1863 in Culpeper County. This cavalry fight, the largest on American soil, is considered to have played a significant role in the opening of the Gettysburg Campaign. More than 1,400 men became casualties in the 14-hour struggle that day, many of whom were buried on the battlefield. During the tour you will hear some of their stories while standing on the ground where the fighting took place – what better way to place yourself in history?

On the tour you will learn about four significant phases of the battle:

The opening of the battle

The fight for Fleetwood Hill

The Federal Army approach in Stevensburg

Attendees will travel in their own vehicles to meet the guides at each of the four stops of the tour. Maps will be provided and carpooling is appreciated.

After the tour concludes, participants are welcome to enjoy a light lunch and tasting at Old Trade Brewery. Admission includes the tour and tasting.

This tour is the first in a series of events planned in the “Hike with a Historian” program developed by Culpeper Tourism to showcase the county’s many historic sites. Proceeds from the tour will help support future interpretive programs.