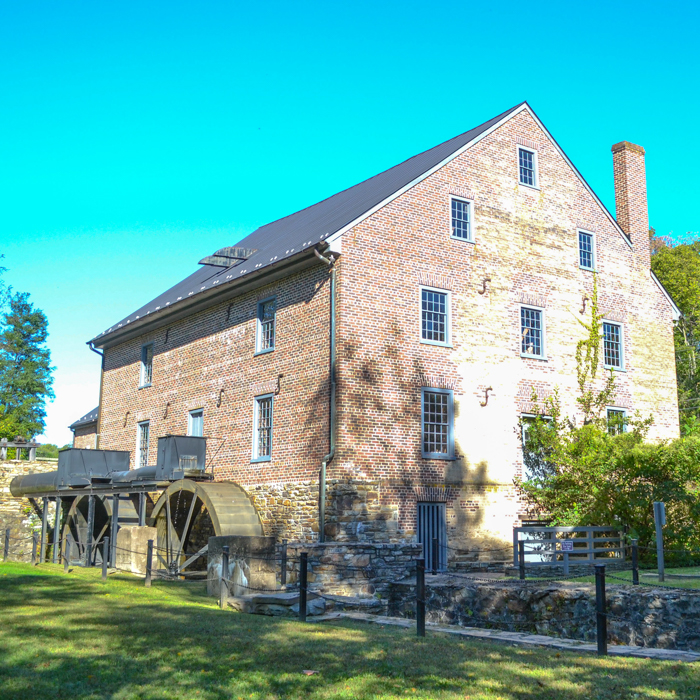 Aldie Mill was built between 1807-1809 and survives today as Virginia’s only grist mill, powered by twin waterwheels, that is open to the public. For more than 150 years the mill ground for markets along the East Coast and in Europe. The site is rich in Civil War heritage as well as early 19th-century manufacturing […] 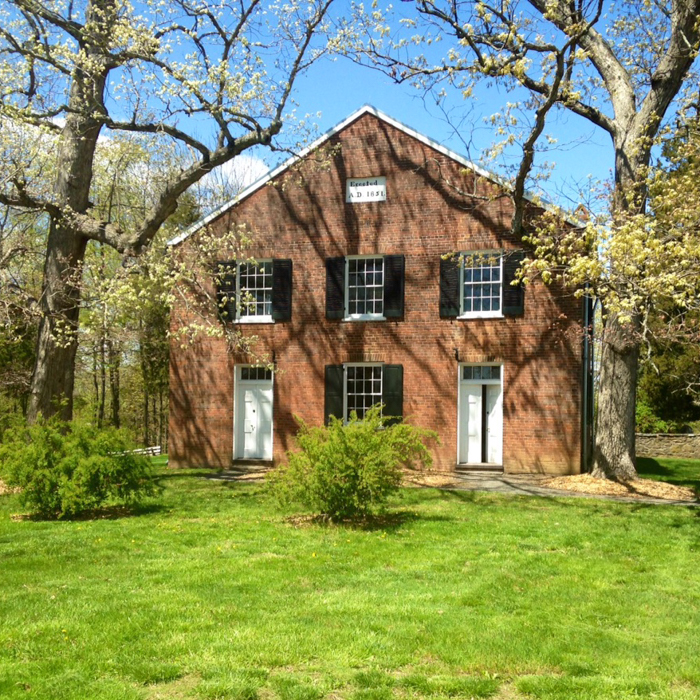 Mt. Zion Historic Park features an 1851 Old School Baptist Church that served its congregation until 1980, and also was the site of Civil War activity between 1861-1865. Used as a hospital after the June 1863 Cavalry Battles of Aldie, Middleburg and Upperville, it was also the scene of the July 6, 1864 Battle of […]

National Museum of the Marine Corps

Kluge-Ruhe Aboriginal Art Collection of the University of Virginia

The Fauquier History Museum at the Old Jail