More than ninety years ago, the doors of the Majestic Theater opened for the first time, welcoming audiences to the largest vaudeville and silent movie theater in south-central Pennsylvania. 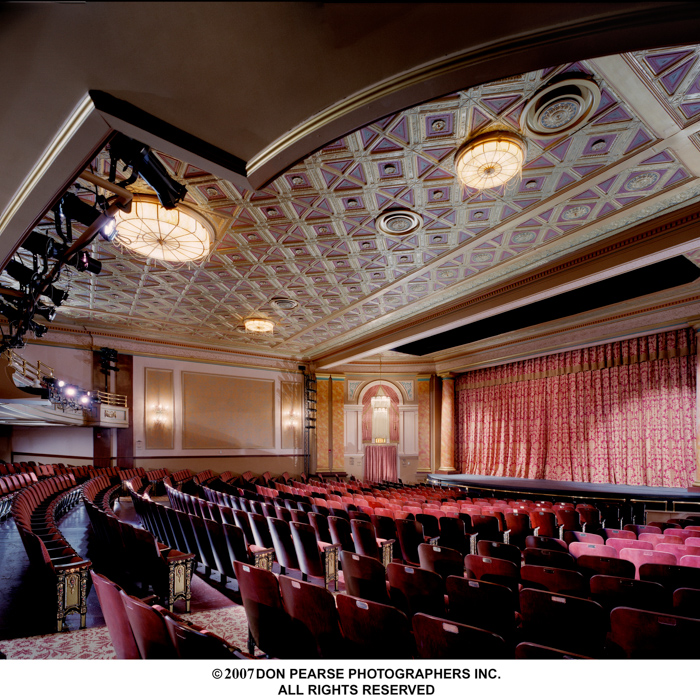 In the 1950s, the Majestic Theater stepped onto the world stage when President Dwight D. Eisenhower and First Lady Mamie Eisenhower regularly attended performances, often in the company of world leaders.

The theater's ballroom/gymnasium, always a popular spot for young people, was often used by the White House press corps for news conferences whenever President Eisenhower was in residence at his Gettysburg farm.

For a small-town theater, the Majestic has had more than its share of movie premieres, including the North American premiere of Federico Fellini's masterpiece, Satyricon, in 1970, and the world premiere of Ted Turner's Civil War epic, Gettysburg, in 1993.

In November 2005, the Majestic was beautifully restored to its original grandeur once again welcomed audiences with an extraordinary showcase of the performing arts and cinema. Join us at the Majestic, the grandest small-town theater in America!